Hear ye, here ye! The debut single off my brand-new album Unbound is OUT and ready for you to stream! Click this link to check it out: Stream the new single Not Blind online!

And don’t forget: my CD Release Concert is coming up on Sunday, October 13 at the Cape Ann Community Cinema in Gloucester, MA! Be one of the first to get your hands on the new record, and to hear it live with a full band. See you soon, folks! 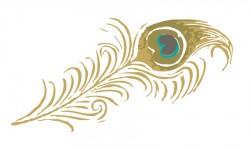 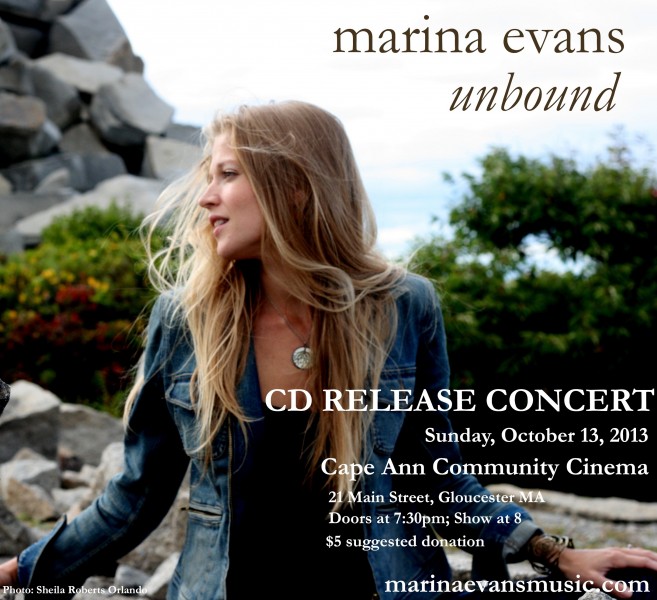 I am thrilled to announce the date of the CD release concert for my debut full-length album, Unbound! Featuring some of the North Shore’s best musicians, as well as an import from Italy (producer and guitarist Bernardo Baglioni), this show will present the album with a full, FANTASTIC band. The Cape Ann Community Cinema is an unusual and very cool venue. Housed above a grrrreat record store, Mystery Train, CACC features comfy couches, a full stage, and of course, beer and vino. Doors are at 7:30, and the show will begin at 8pm – don’t miss it! Be among the first to get your hands on the new album. Hope to see you there!

Welp, against many odds, WE MADE IT! Thanks to an amazing groundswell of support from over 200 friends, family members, and fans, we surpassed the funding goal for my new album! Holy hat! I am still stunned, 3 weeks later.

That said, this laudatory post is a bit behind the times ONLY because we have been working diligently on preparations for the studio. This means: rehearsals with the band (grande Berna, Donny e Leo!) and pre-production – working out arrangements, and testing out sounds and ideas. But don’t worry: though we’ve discussed it, the nose flute as of now will NOT be making a cameo. Laying out the groundwork beforehand frees us up once we’re in the studio to focus on the creative, the spontaneous. We start at the end of next week, and let me tell you: I can’t wait!

More updates to come – we head up to the studio next Thursday. So: THANKS AGAIN to all of you generous music lovers who emailed, shared, donated, and sent along words of encouragement throughout the Kickstarter campaign. This is a fantastic opportunity – not least of all because YOU had the heart to give it to me! – and I feel incredibly lucky. Rock on, everybody!

Love and profound gratitude from Italia ~