Opening for the Adam Ezra Group! 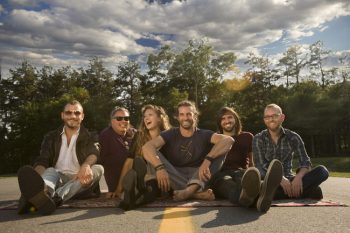